Oristano is a true open-air gym. With its territory almost sandwiched between silent ponds, soft hills, a large river and the immense sea, this city is a privileged place for practicing sports.

In 2019, the city of Oristano won the title of European City of Sports, a coveted acknowledgment assigned by ACES Europe to cities standing out for projects closely following the ethical principles of sport. And this victory was not only due to the national and international level events that the city organizes, but also for its commitment to sporting programs and policies, aimed at developing initiatives for the promotion of free sporting activity, as an easily accessible to all means of integration.

Oristano is committed to spreading the culture of physical activity at all levels, with the purpose of improving the quality of lifestyle for all citizens, while providing shelter on the move to visitors.

Oristano has always counted of a rather active community of athletes, and over time, many of them stood out, becoming true legends of Italian and worldwide sports.

Lorenzo Patta, class of 2000, Olympic Gold Medalist at the 2020 Tokyo Olympics, winner of the 4×100 men’s relay along with Marcell Jacobs, Filippo Tortu, Fausto Desalu, has brought Italian track and field to legendary status, with an historical result.

Stefano Oppo, 1994 class rowing champion, 5 European medals in his wall of trophies (including gold in Poznan 2020), 4 world championships and his first Olympic medal won at the Tokyo 2020 Olympic Games: a bronze in the two pair lightweights in men’s rowing.

Alessia Orro, born in 1998, Serie A volleyball player at the 2021 European Championship, winner of the Gold Medal with the Italian women’s national volleyball team and receiver of the best setter award.

The many sporting structures on the territory and its limitless unspoiled nature have built over time the perfect place for all kinds of sports and activities, for guaranteeing to those living here a healthy and dynamic life, and to tourist, an active and fun vacation.

All Running lovers will find in Oristano the perfect place to run, also while on vacation. The right choice in shoes and music, and away we go on the endless cycle and pedestrian track linking Oristano (starting from Viale Repubblica) and the Marina of Torre Grande.

However, if you prefer to run while immersed in nature, Oristano also offers a park with wide spaces for practicing sports. 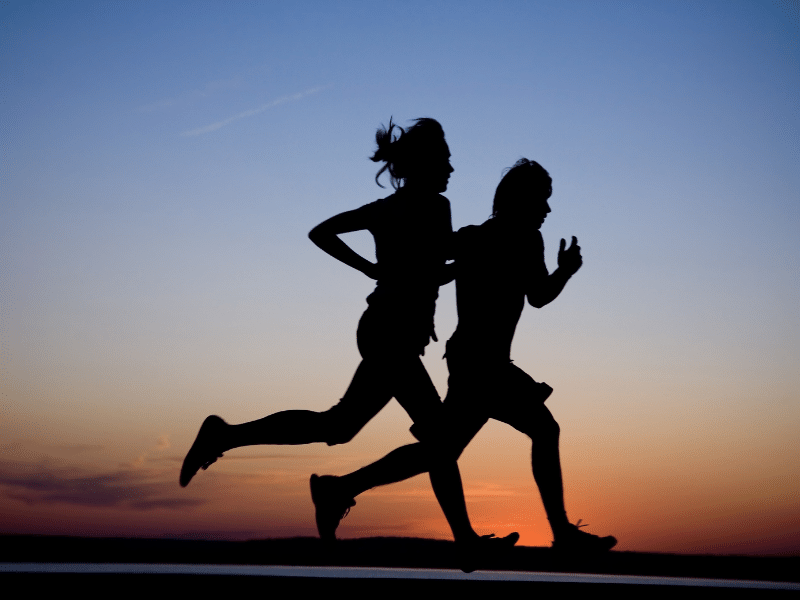 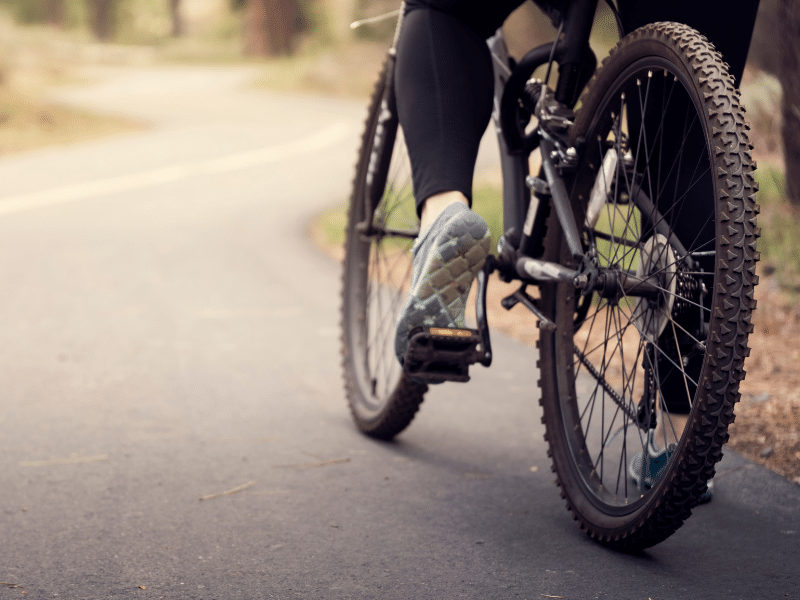 Thanks to its flat territory, the Oristano area is a great location also for bike aficionados. Within the itineraries section, you may find several routes for hiking on bikes and mountain bikes for cyclists of all levels.

If you feel like renting a bike during your stay, contacting Bike Or would definitely be a great solution.

The Gulf of Oristano is known and appreciated by lovers of wind sports, such as surf, kitesurf, sailing, due to it being favored by the presence of the Mistral wind, blowing on its coasts all year long. All those passionate about these sports may rent their surfing or kitesurfing equipment in Torre Grande at Eolo, Kite’n’di, while sailing lovers may reach out to ASD Veliamoci.

During less windy days, you may still opt for a relaxing swim or a sup ride (rentable in Torre Grande from Eolo, Kite’n’di or Area39) or on the pedal boat (rentable at the Area39 bar). 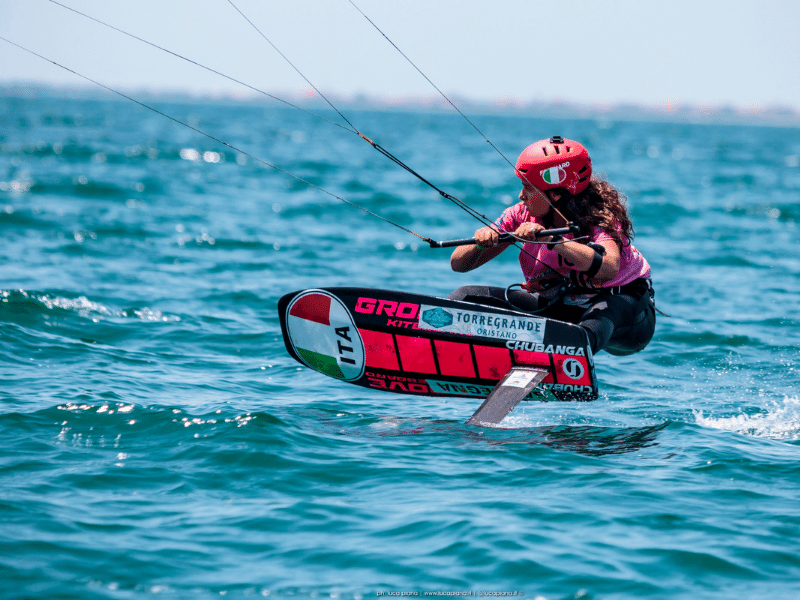 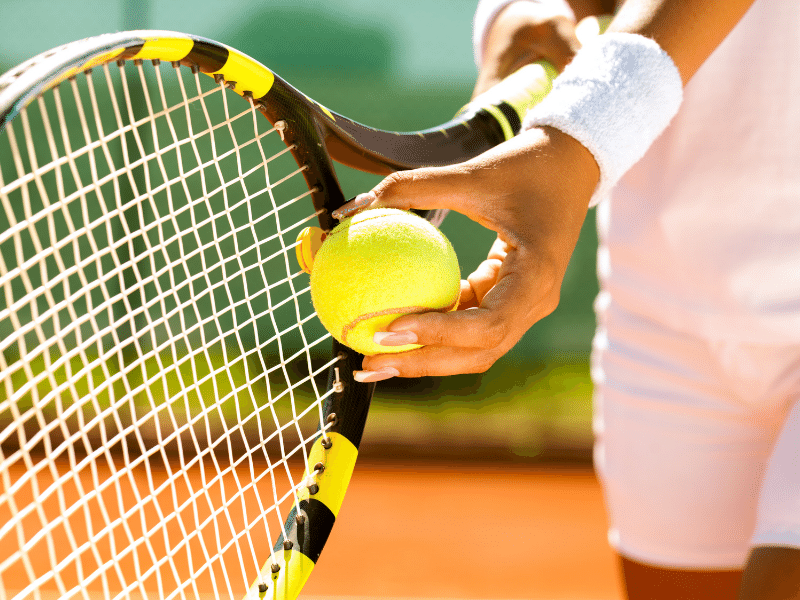 Sand and rackets are the foundations of one of the most popular sports in Oristano, Beach Tennis, which can be practiced on the beach of Torre Grande at Eolo’s. Also in Torre Grande, there is no shortage of equipped areas where to practice Beach Volley, such as Eolo again, Chiosco John or Night and Day. 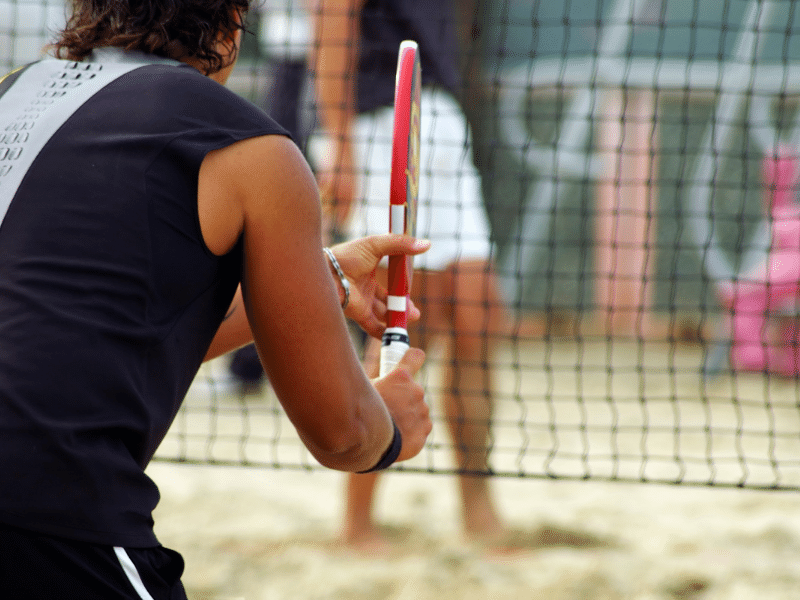 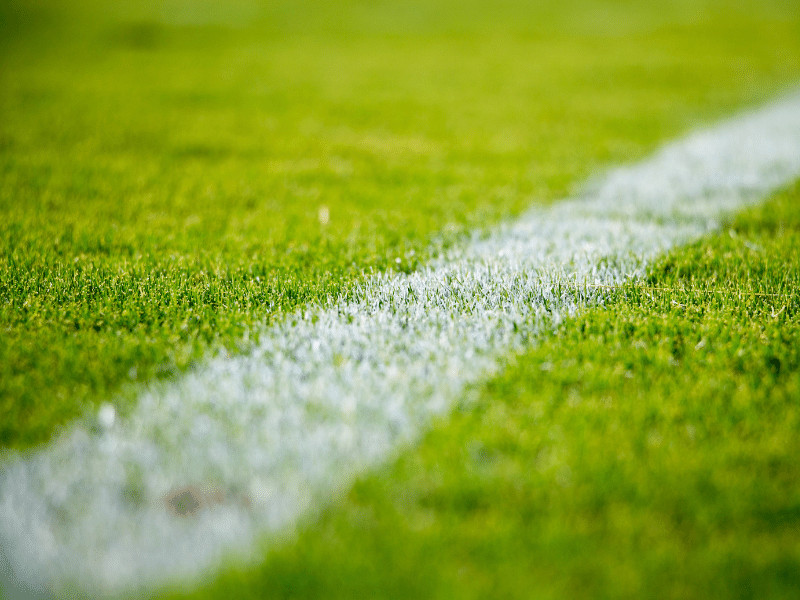 And of course, Oristano also has its soccer fields! There are many pitches in the city for all kinds of needs: you may book one at MC Sport, at the Cittadella Sportiva “Mario Baroli”, or at the Mutuo Soccorso.