Oristano and the streets of worship 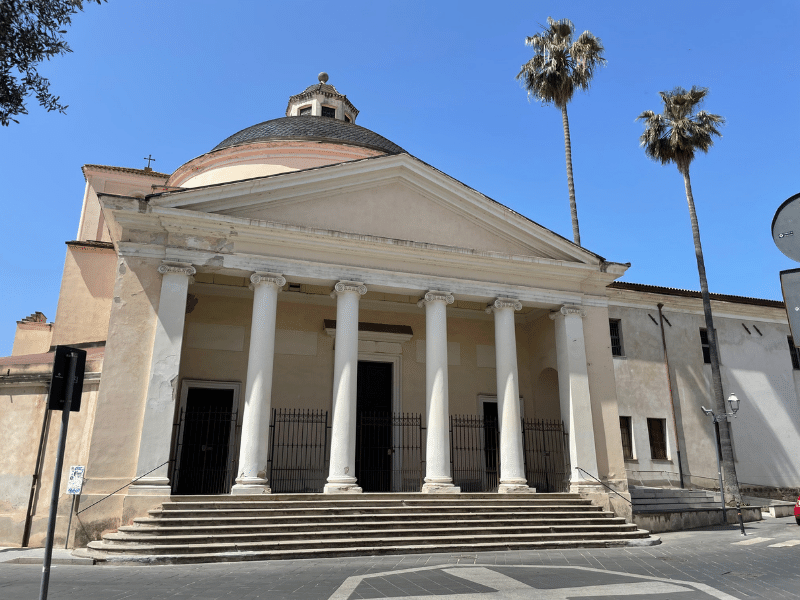 The highest number of religious building in the city of Oristano can be found by following the itinerary of one of the most important arteries of the medieval city, one that saw the biggest concentration of both religious power, and crucial economical might, the latter being represented by shop owners and by the market. Starting […] 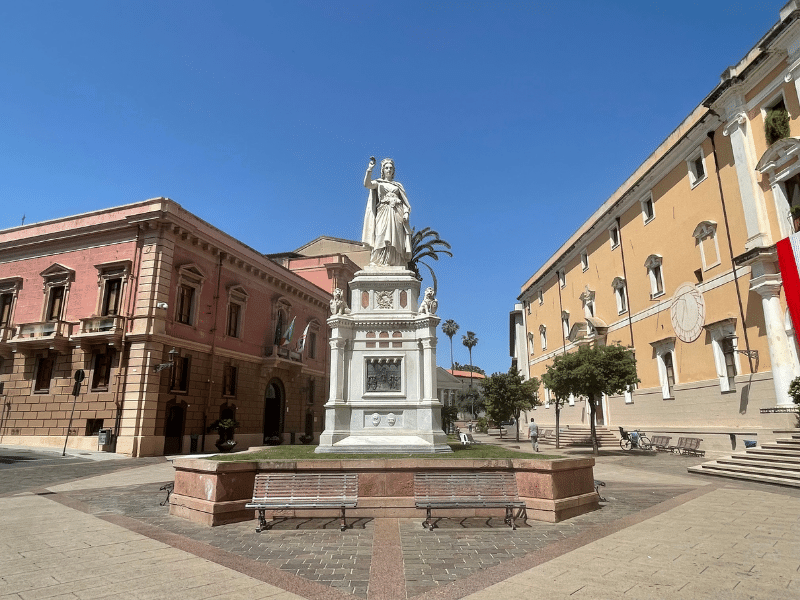 In 1376, the eldest son of Mariano IV, Ugone III de Bas-Serra, rose to the Arborean throne. A valent man of action, he gave proof of remarkable legislative skills, issuing several ordinances for the city of Sassari and exacerbating some penalties contained in the Carta de Logu. Ugone III was assassinated in 1383 during a […]

The “Oristano, the judicial capital” itinerary includes a passage along streets which were once occupied by medieval walls and high towers. It is possible to follow the entire itinerary by noting passages both in and outside the walls. The itinerary stretches from Piazza Roma to via Mazzini, passing through via Solferino, piazza Manno, via Cagliari, […]

Visiting the city of the Sartiglia means experiencing a journey, in which by strolling your way through the history of the Gremi and of many religious brotherhoods, you will really get to know the city and all of Spanish Sardinia. Starting from the Antiquarium Arborense Archaeological Museum, with its two splendid altarpieces of the Madonna […]

Oristano is known as the City of Ceramics (ministerial acknowledgment) for the leading role that the city’s ceramics production has played over the centuries. Thanks to its favorable environmental conditions, an alluvial plain rich in raw materials such as water, clays, and to the Mediterranean scrub used as fuel for ovens, this is a city […]